You can read more from documentation.

To help with this workshop, here is the script for creating user profiles

Here is the process for loading external data files (CSV, JSON or Parquet):

Here is the script for loading data into Snowflake. Please execute the script up to creation of staging area.

Then we need to put the json data file using either snowsql cli tool as:

Or, we can use a python script to load this json file onto staging area.

After loading the file to staging area continue with COPY INTO command and see the results of the relational table. In the example above, the data files are loaded onto internal staging area of Snowflake before being copied into the final table.

We could also directly use external staging area in Snowflake. 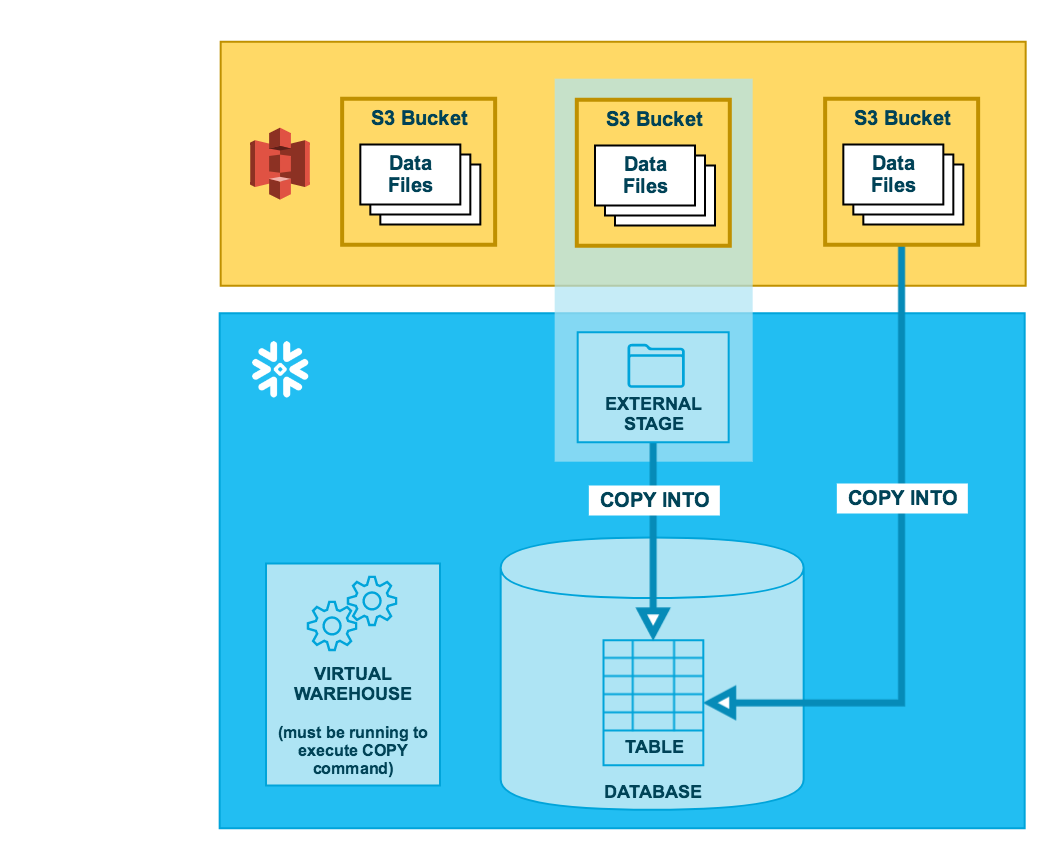 Now let’s look at an example for utilizing a S3 bucket with data.

We would be using sample database TPC-H bundled with Snowflake for this section. The components of TPC-H consist of eight separate and individual tables (the Base Tables). The relationships between columns in these tables are illustrated in the following ER diagram: 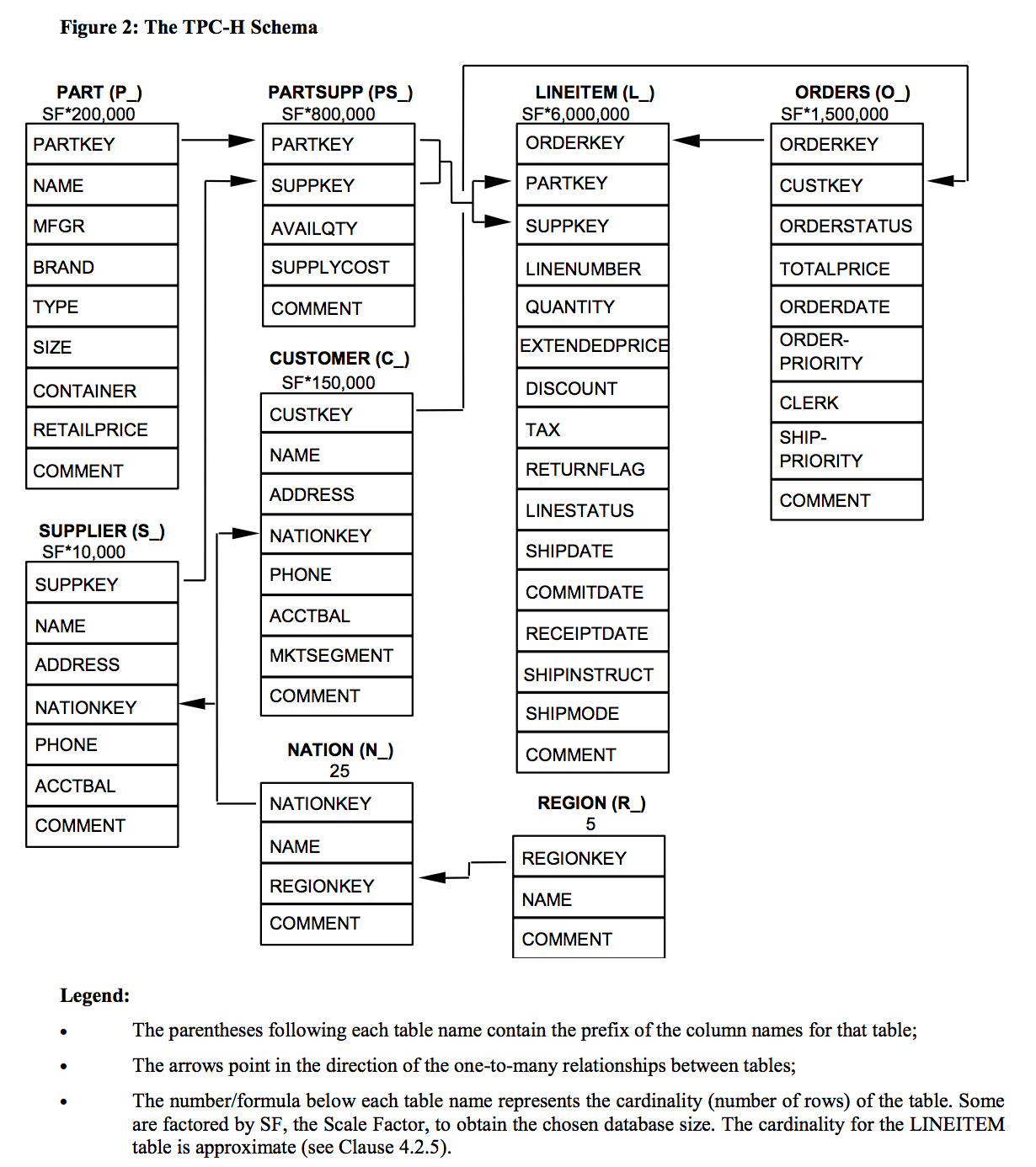 Now let’s do some BI on the sample data.

This query reports the amount of business that was billed, shipped, and returned.

The Pricing Summary Report Query provides a summary pricing report for all line items shipped as of a given date. The date is within 60-120 days of the greatest ship date contained in the database.

Here is the query,

For more information on this dataset, refer to Sample Data: TPC-H

You may also enjoy

How do we do Agile in Data Science?